I wrote this for my brothers and sisters last July when we gathered at my sister’s cottage in Ontario to spread our father’s ashes. He had died the previous October and this was to be our final, group farewell to the man we called Dad. Like him, it isn’t perfect, but I think it captured who he was pretty well.

Dad
he loved licorice all-sorts
and off-coloured jokes.
he loved a girl named Sheila.
and his eight brothers and sisters,
though he did once tie them to chairs.
he liked crossword puzzles, Tim Hortons coffee and McDonalds.
he said things
like “pass the salt and pecker” at the dinner table and
we’d snicker and giggle
while mom gave him ‘the look’.
he loved walking and riding his bike.
he was an explorer.
he took us through abandoned farm houses when we were kids;
loved getting us all in the car just to go for a ride.
to this day I love doing that, too — going
for a ride with no real destination in mind.
it’s the journey and the togetherness that matters;
that was his lesson.
oh, and it’s okay to share a bag of chips and a pop
with your brother or sister.
he told stories — some true, some half-true and
some just plain fantasy — but they were all enthralling.
he loved people, and though he pretended to hate
some of them some of the times,
his big heart always betrayed him.
he could be infuriating, embarrassing,
and exasperating.
he never apologized
for who he was,
and that is a rare and noble thing.
not many in this world are strong enough
to be who they are.
he loved the eight of us — Kathy, Tracy,
Duane, Scott,
Shawn, Lori,
Carey and Jennifer.
and though he could, at times,
be tough on us, he could also
be incredibly soft.
he never had much
in the way of material things,
I remember a pair of alligator skin cowboy boots,
and he loved the 12 string guitar his brother Stewart
made for him,
but, really, that was about it.
in the end, and yes, this is a cliche,
it’s not about how much stuff you have,
it’s about how much love you have
and how much love you’ve given.
Dad,
we miss you.
I wish I had told you that more when you were with us,
but, there’s no sense in having regret,
something else you taught us.
I only hope you know how much you are loved
and that to us
you are everything. 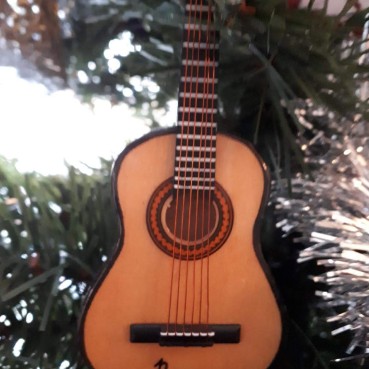 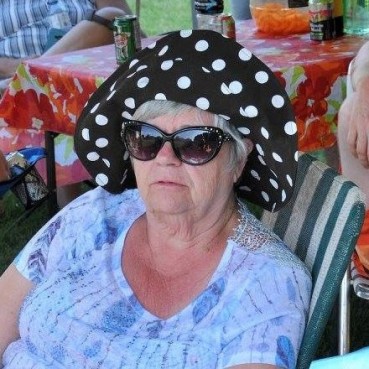